CLEC5A is a potential therapeutic target in . –induced cell infiltration and lethality. 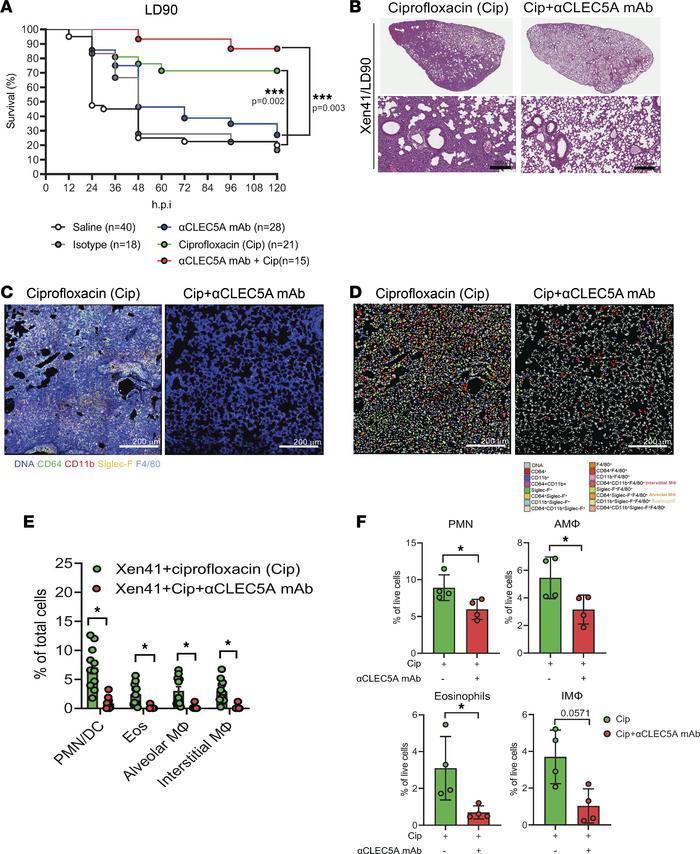