Type 1 diabetes (T1D) is a consequence of autoimmune β cell destruction, but the role of lipids in this process is unknown. We previously reported that activation of Ca2+-independent phospholipase A2β (iPLA2β) modulates polarization of macrophages (MΦ). Hydrolysis of the sn-2 substituent of glycerophospholipids by iPLA2β can lead to the generation of oxidized lipids (eicosanoids), pro- and antiinflammatory, which can initiate and amplify immune responses triggering β cell death. As MΦ are early triggers of immune responses in islets, we examined the impact of iPLA2β-derived lipids (iDLs) in spontaneous-T1D prone nonobese diabetic mice (NOD), in the context of MΦ production and plasma abundances of eicosanoids and sphingolipids. We find that (a) MΦNOD exhibit a proinflammatory lipid landscape during the prediabetic phase; (b) early inhibition or genetic reduction of iPLA2β reduces production of select proinflammatory lipids, promotes antiinflammatory MΦ phenotype, and reduces T1D incidence; (c) such lipid changes are reflected in NOD plasma during the prediabetic phase and at T1D onset; and (d) importantly, similar lipid signatures are evidenced in plasma of human subjects at high risk for developing T1D. These findings suggest that iDLs contribute to T1D onset and identify select lipids that could be targeted for therapeutics and, in conjunction with autoantibodies, serve as early biomarkers of pre-T1D. 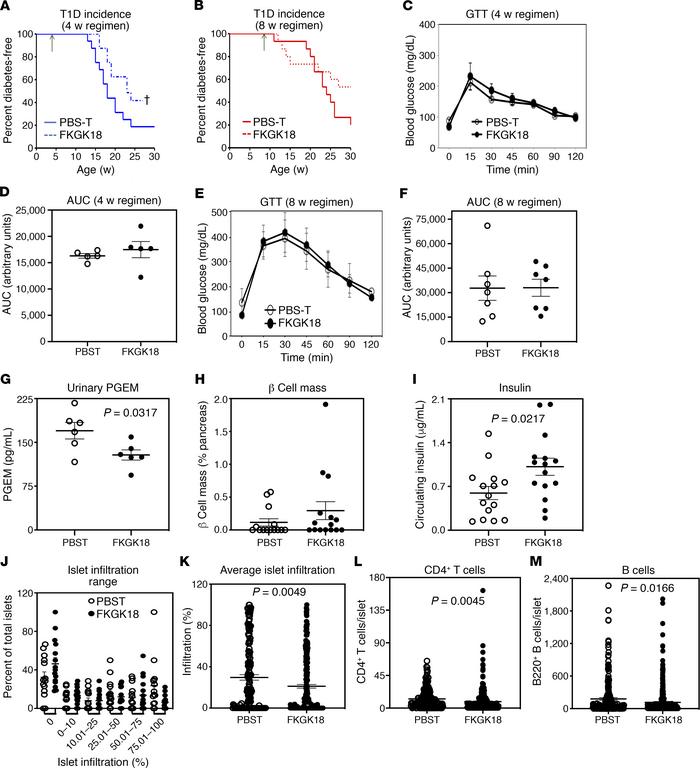