TRPV4 antagonists ameliorate ventriculomegaly in a rat model of hydrocephalus

TRPV4 antagonists ameliorate ventriculomegaly in a rat model of hydrocephalus

Hydrocephalus is a serious condition that impacts patients of all ages. The standards of care are surgical options to divert, or inhibit production of, cerebrospinal fluid; to date, there are no effective pharmaceutical treatments, to our knowledge. The causes vary widely, but one commonality of this condition is aberrations in salt and fluid balance. We have used a genetic model of hydrocephalus to show that ventriculomegaly can be alleviated by inhibition of the transient receptor potential vanilloid 4, a channel that is activated by changes in osmotic balance, temperature, pressure and inflammatory mediators. The TRPV4 antagonists do not appear to have adverse effects on the overall health of the WT or hydrocephalic animals. 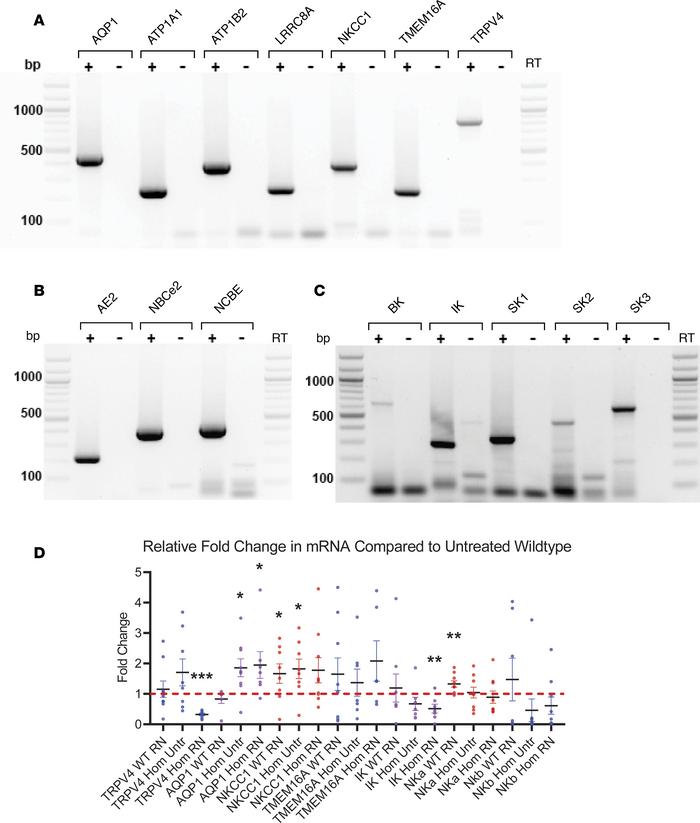