Lymphedema development is characterized by inflammation. 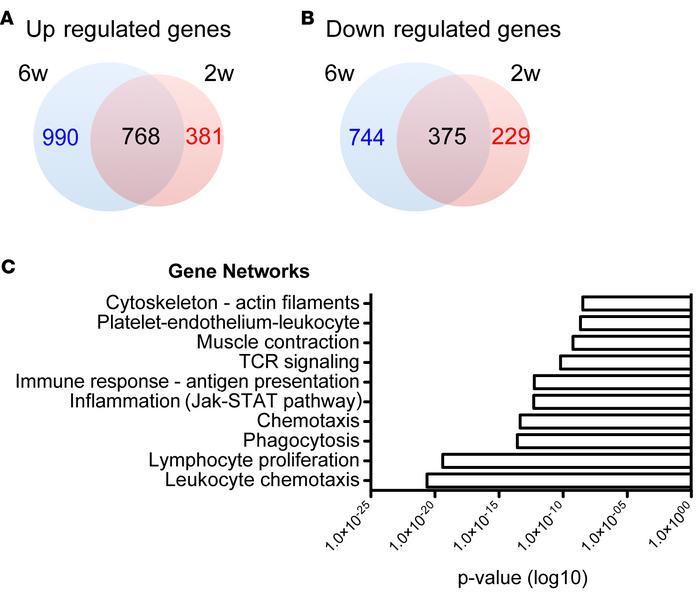