Vector map and studies in normal mice on standard diets. 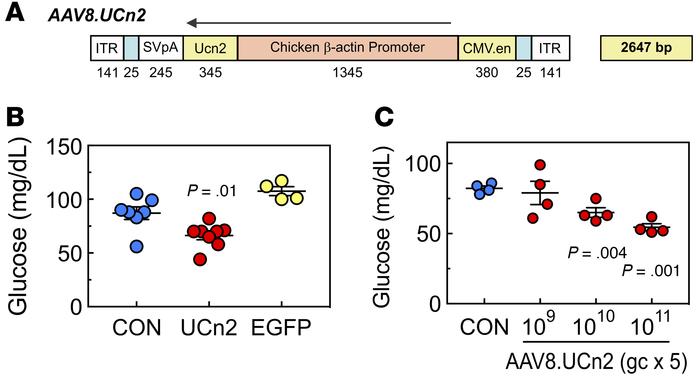