Limitations in cell proliferation are important for normal function of differentiated tissues and essential for the safety of cell replacement products made from pluripotent stem cells, which have unlimited proliferative potential. To evaluate whether these limitations can be established pharmacologically, we exposed pancreatic progenitors differentiating from human pluripotent stem cells to small molecules that interfere with cell cycle progression either by inducing G1 arrest or by impairing S phase entry or S phase completion and determined growth potential, differentiation, and function of insulin-producing endocrine cells. We found that the combination of G1 arrest with a compromised ability to complete DNA replication promoted the differentiation of pancreatic progenitor cells toward insulin-producing cells and could substitute for endocrine differentiation factors. Reduced replication fork speed during differentiation improved the stability of insulin expression, and the resulting cells protected mice from diabetes without the formation of cystic growths. The proliferative potential of grafts was proportional to the reduction of replication fork speed during pancreatic differentiation. Therefore, a compromised ability to enter and complete S phase is a functionally important property of pancreatic endocrine differentiation, can be achieved by reducing replication fork speed, and is an important determinant of cell-intrinsic limitations of growth. 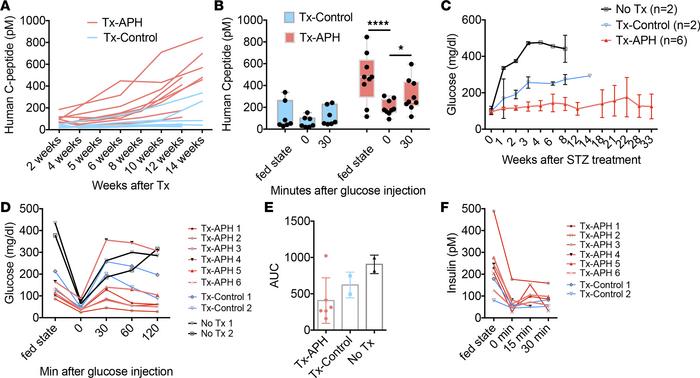