Transcriptional profiling identifies myocardial B cells as a heterogeneous, dynamic population of transitional, follicular, and B1 cells. 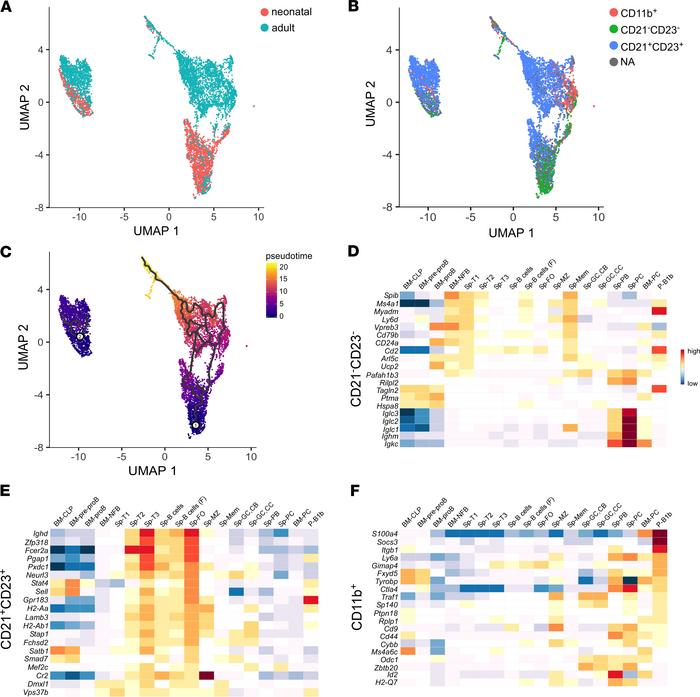