TNF is not required for the maintenance of zymosan-induced arthritic pain and disease. 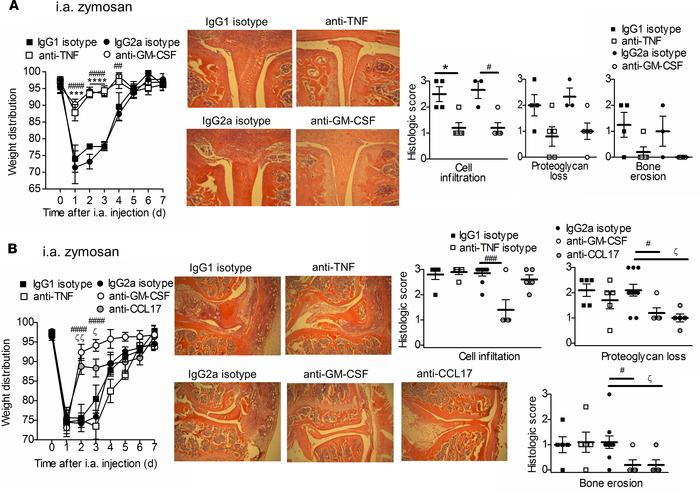