Mutant mRNA and protein levels at 3 weeks of age. 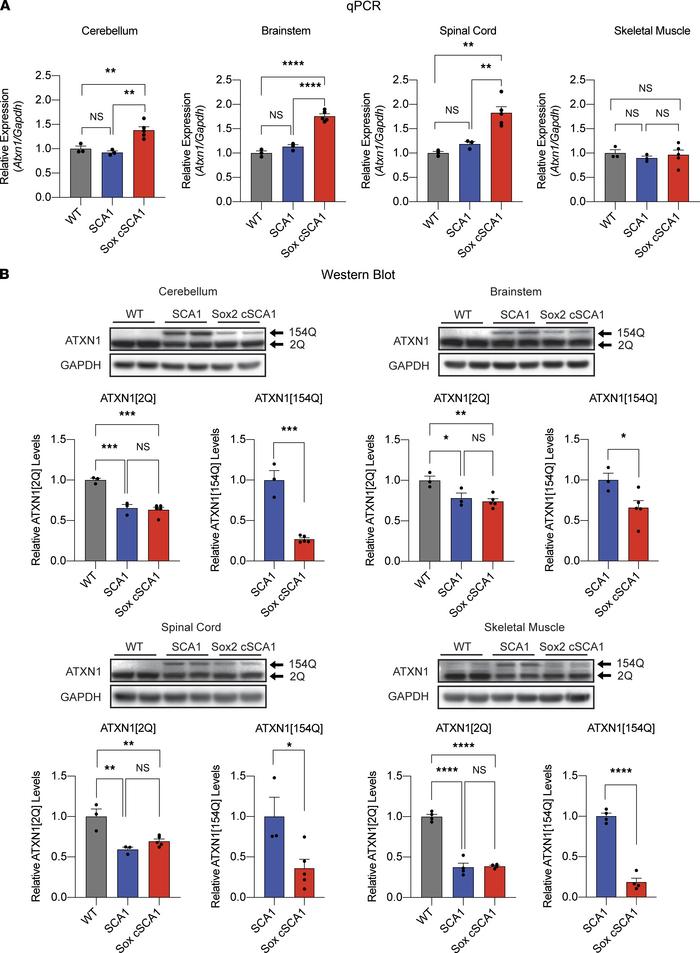