RvD1 and RvD2 limit PMN activation by IDS in sepsis and healthy individuals. 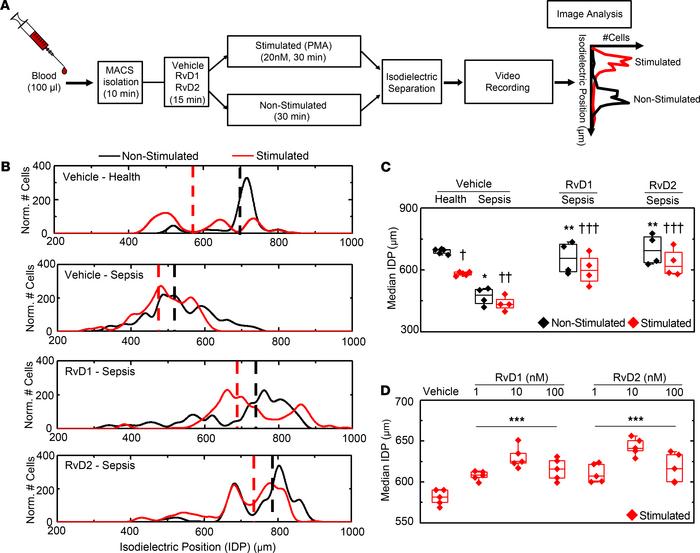