Giant cell arteritis (GCA) is a common form of primary systemic vasculitis in adults, with no reliable indicators of prognosis or treatment responses. We used single cell technologies to comprehensively map immune cell populations in the blood of patients with GCA and identified the CD66b+CD15+CD10lo/–CD64– band neutrophils and CD66bhiCD15+CD10lo/–CD64+/bright myelocytes/metamyelocytes to be unequivocally associated with both the clinical phenotype and response to treatment. Immature neutrophils were resistant to apoptosis, remained in the vasculature for a prolonged period of time, interacted with platelets, and extravasated into the tissue surrounding the temporal arteries of patients with GCA. We discovered that immature neutrophils generated high levels of extracellular reactive oxygen species, leading to enhanced protein oxidation and permeability of endothelial barrier in an in vitro coculture system. The same populations were also detected in other systemic vasculitides. These findings link functions of immature neutrophils to disease pathogenesis, establishing a clinical cellular signature of GCA and suggesting different therapeutic approaches in systemic vascular inflammation. 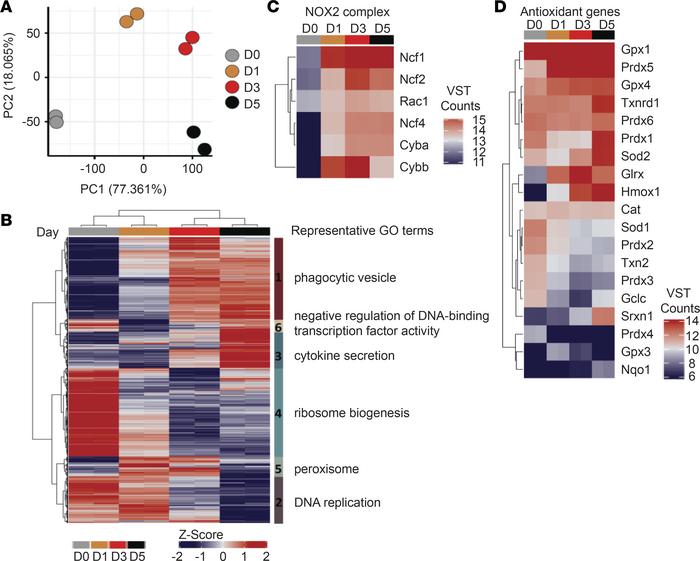