The baseline plasma K/T ratio is associated with time to sputum culture conversion. 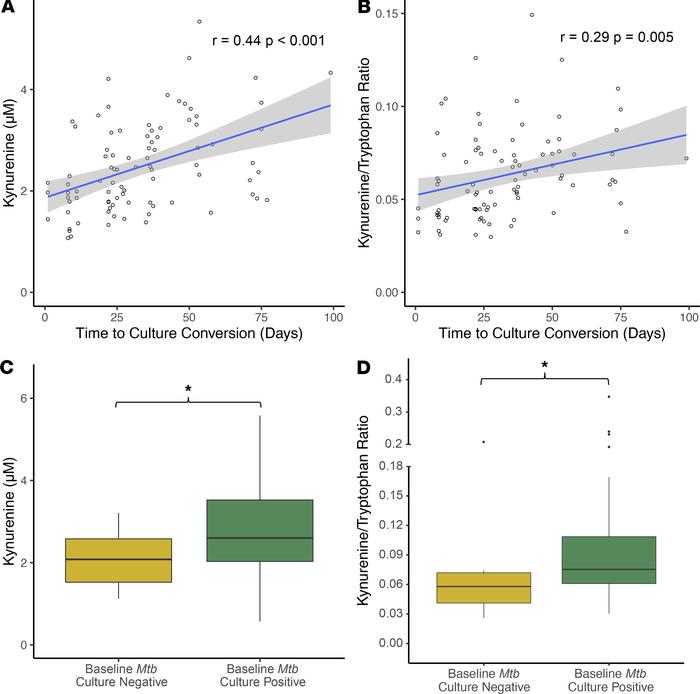