Modulation of αSMA expression by haloperidol involves an increase in intracellular calcium. 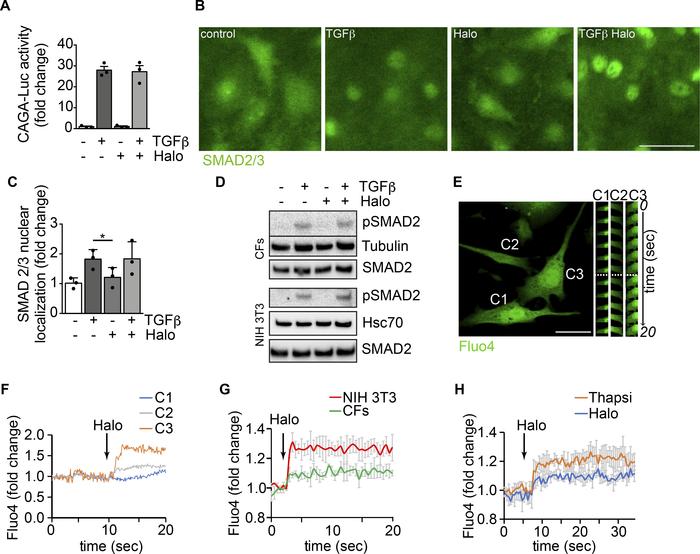