Dysregulation of FA metabolism is a feature of chronic allograft injury. 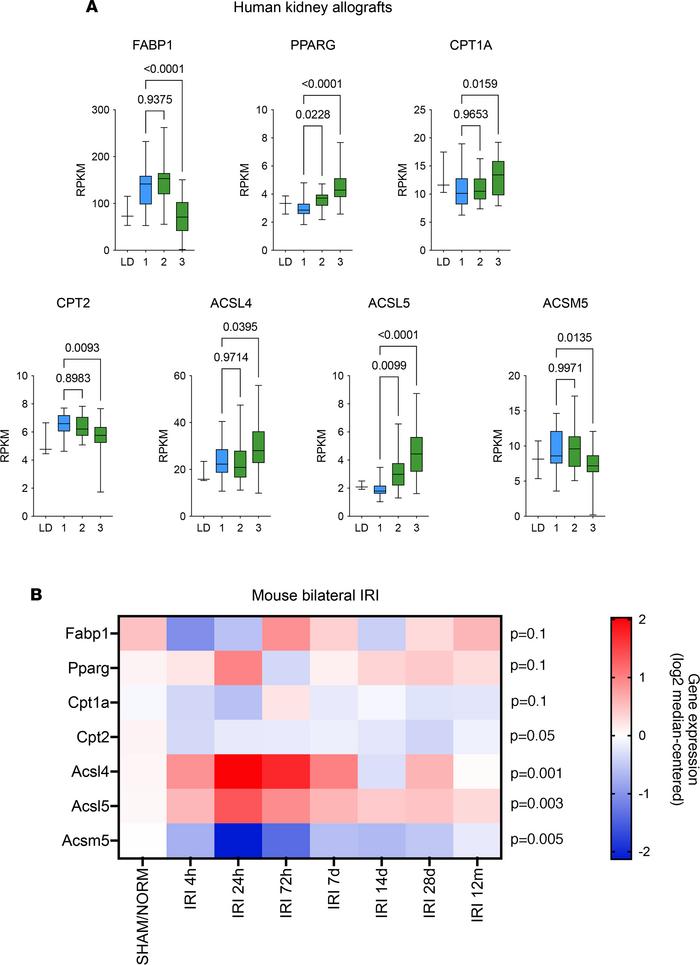