Systemic AT protection is dose responsive. 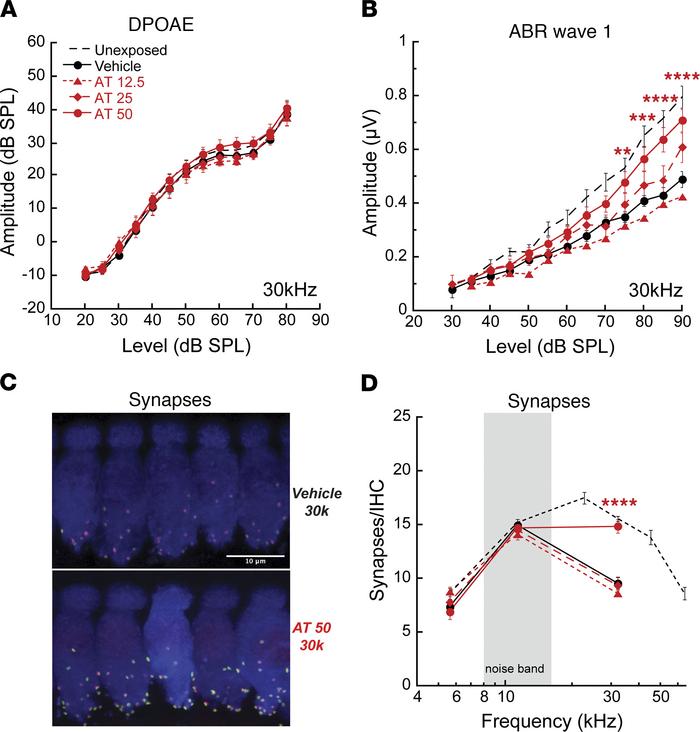