Identification of baroreflex on and off states. 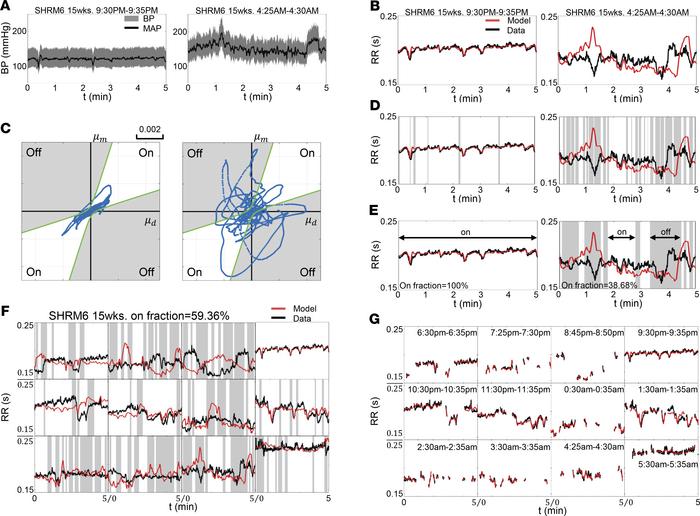