ApoE promotes type I Collagen phagocytosis by macrophages, which is dependent on LRP1. 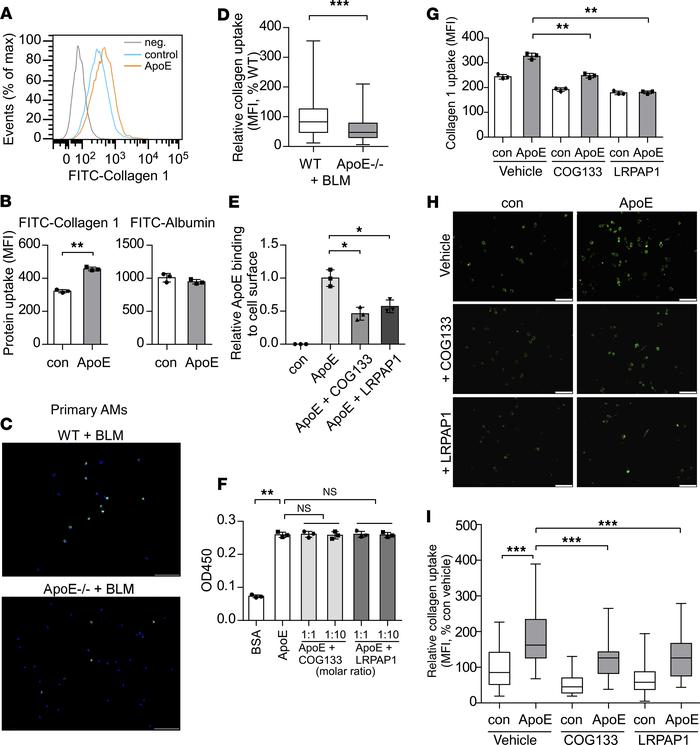