Modulation of ER stress and Notch pathway by haloperidol. 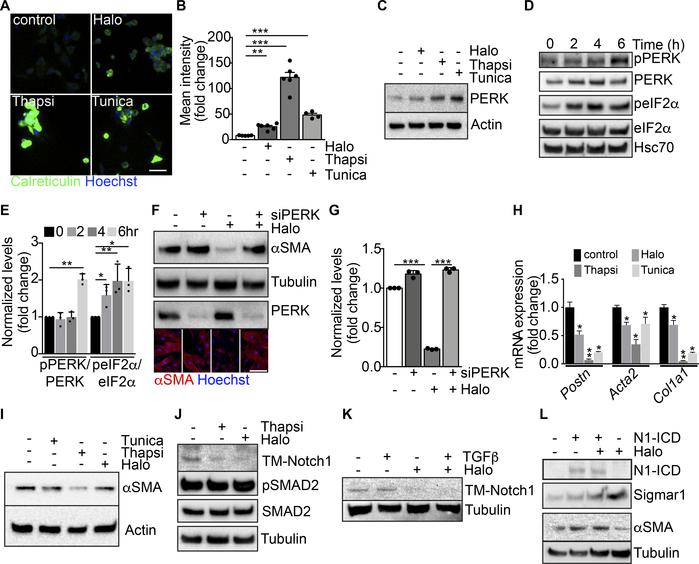