Effect of pirfenidone on myocardial inflammation (day 4) after DT treatment. 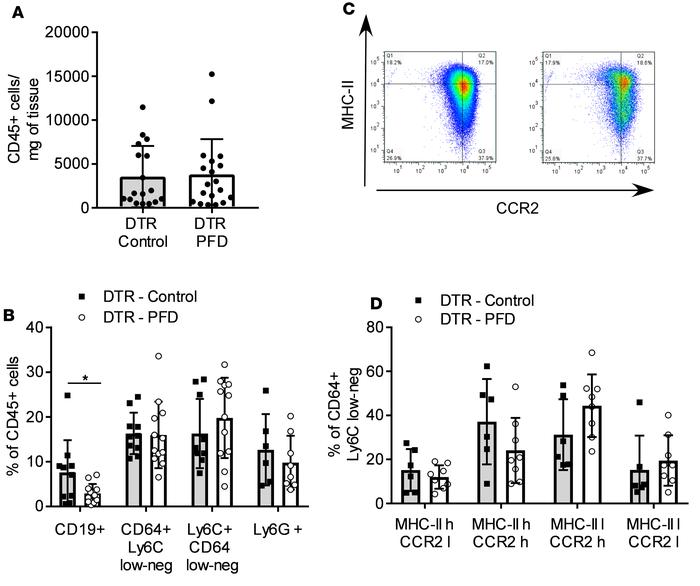